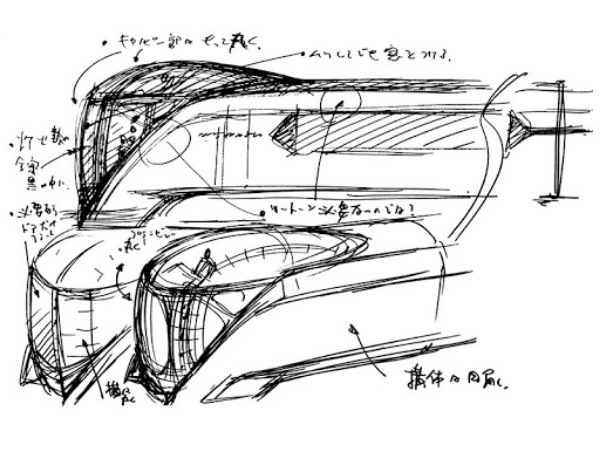 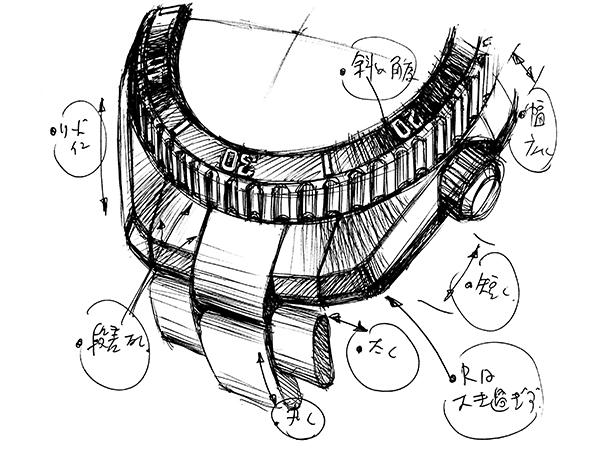 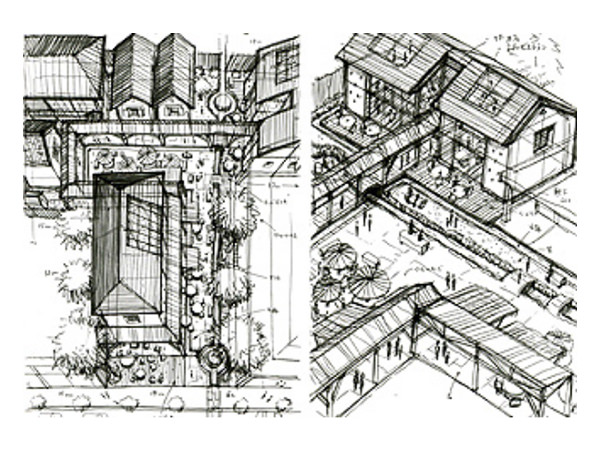 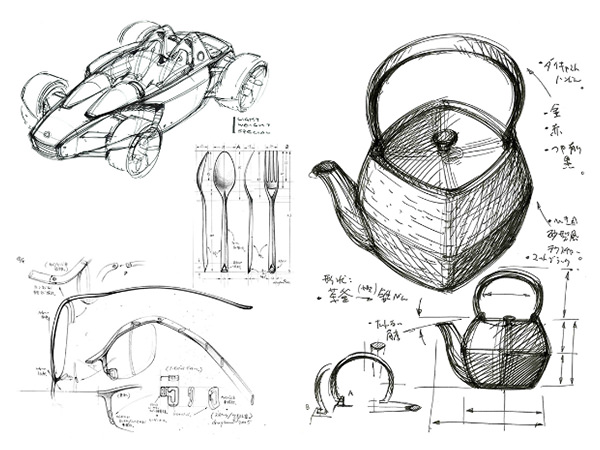 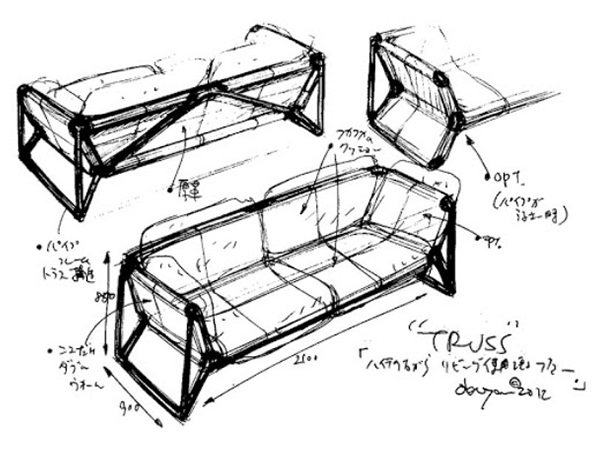 The second article in the series “The Only Japanese Who Designed Ferrari, Ken Okuyama’s Life Story” appeared in the December issue of ENGINE on sale on October 25.

In the second article, “My Boyhood with a Pencil in My Hand”,  Okuyama introduces episodes before he became an automobile designer, such as his boyhood days when he drew pictures as long as he could remember, his encounter with a car that made a strong impression on him when he saw it in person, the frustration he experienced during his university entrance examinations, his hesitation about his future career path after graduation, and his decision to study abroad in the United States.

We strongly support the growth of our clients through outstanding product design, effective branding and promotion strategies, and management consulting from a design perspective.
We also produce products in collaboration with traditional Japanese crafts and develop limited-edition one-off cars. 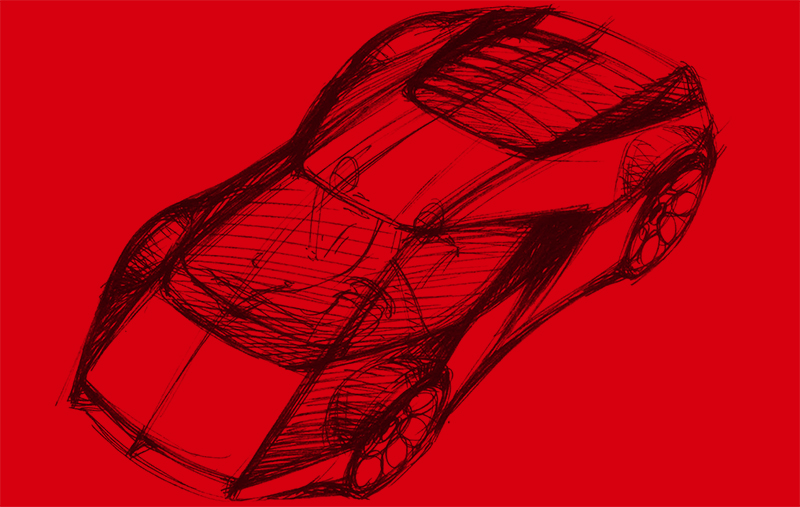 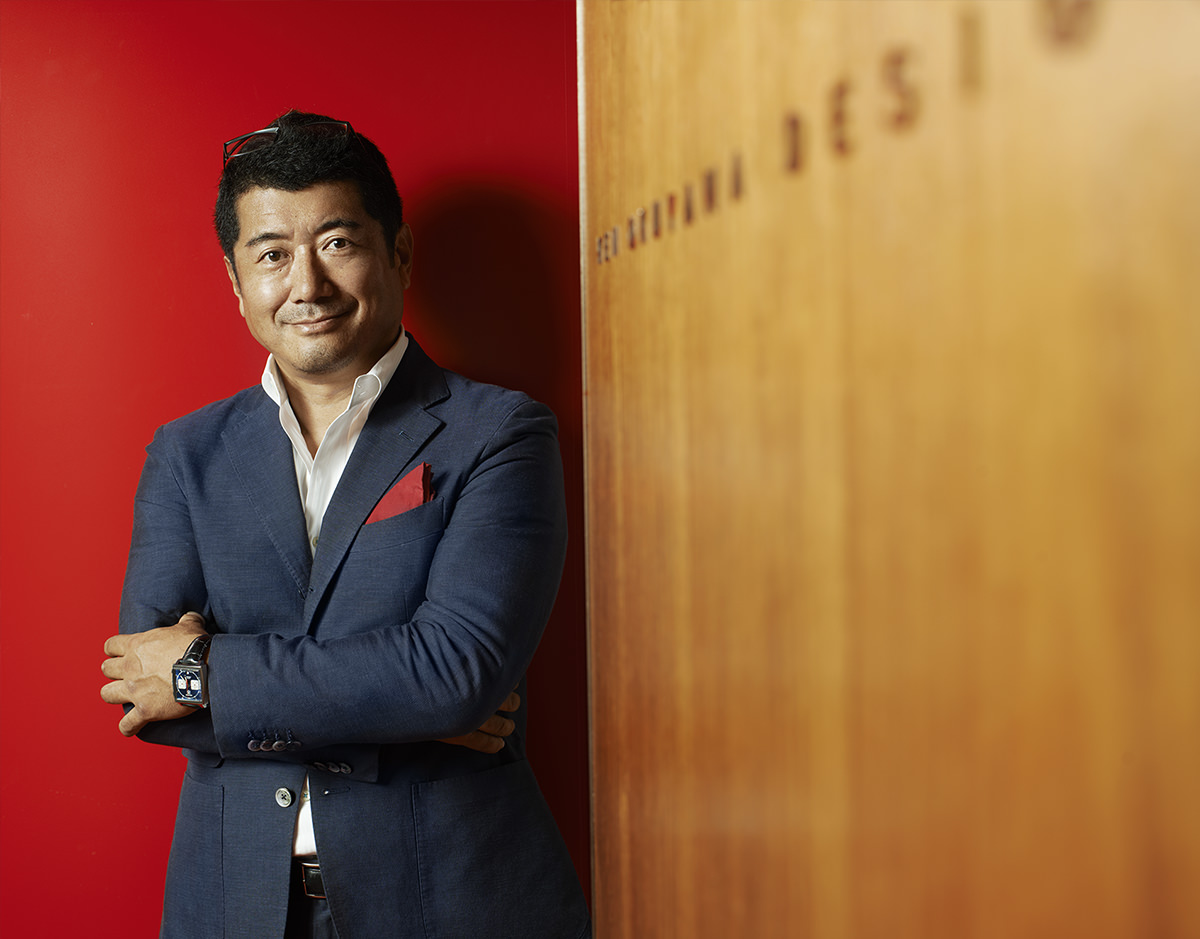 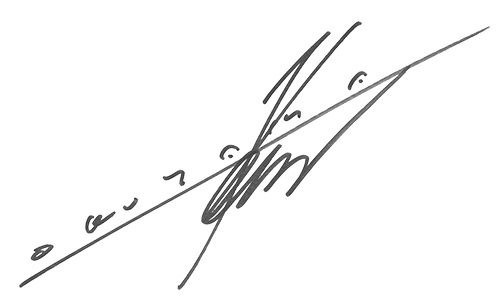 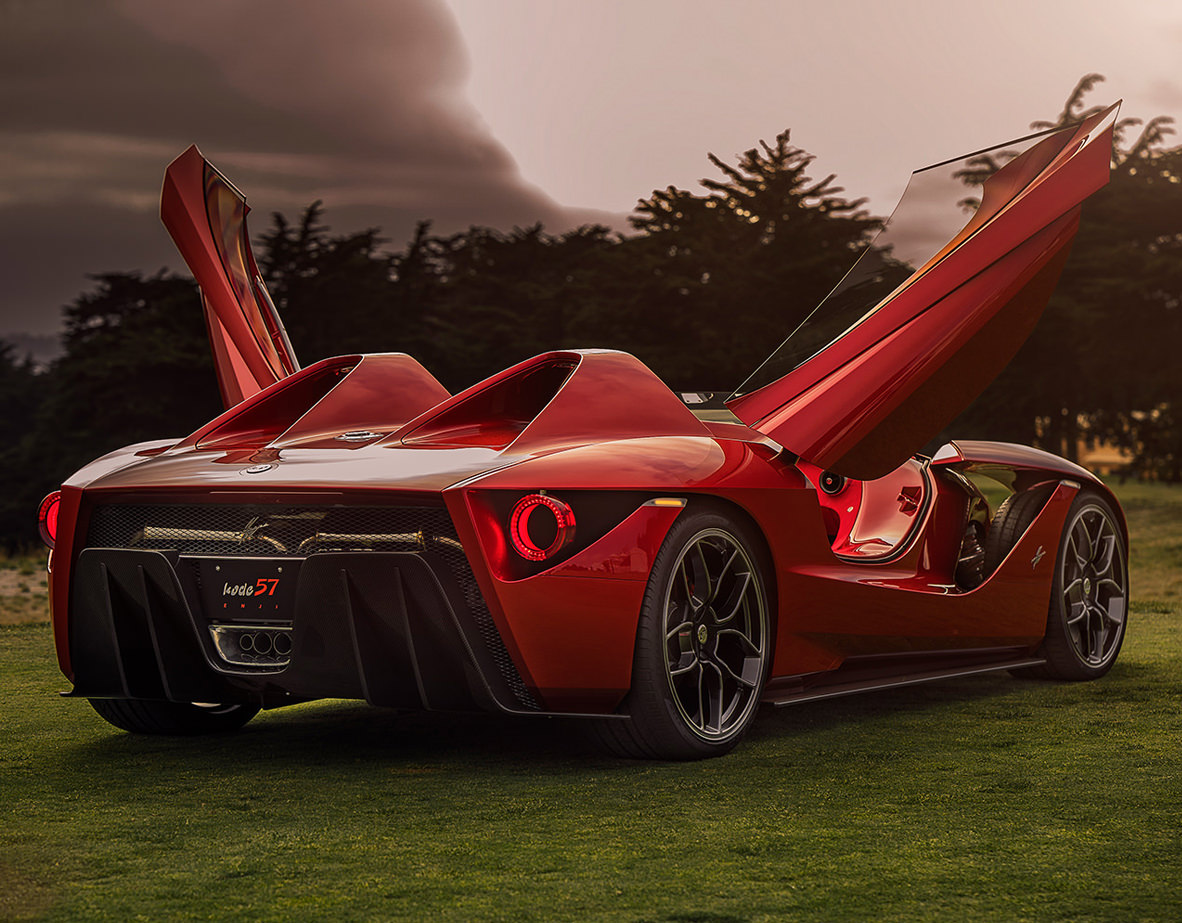 REVIVE A MASTERPIECE OF HISTORY INTO THE PRESENT AGE 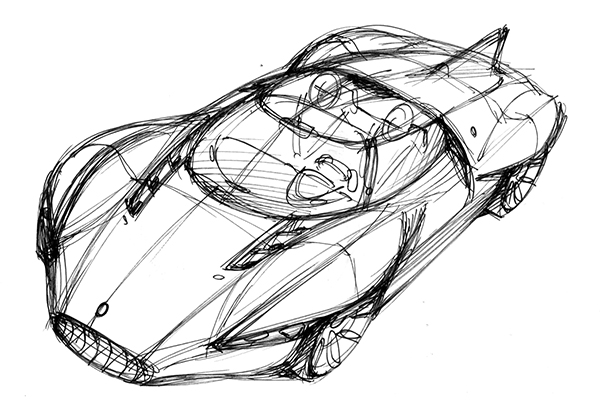 VIEW MORE
ONE OFF CARS 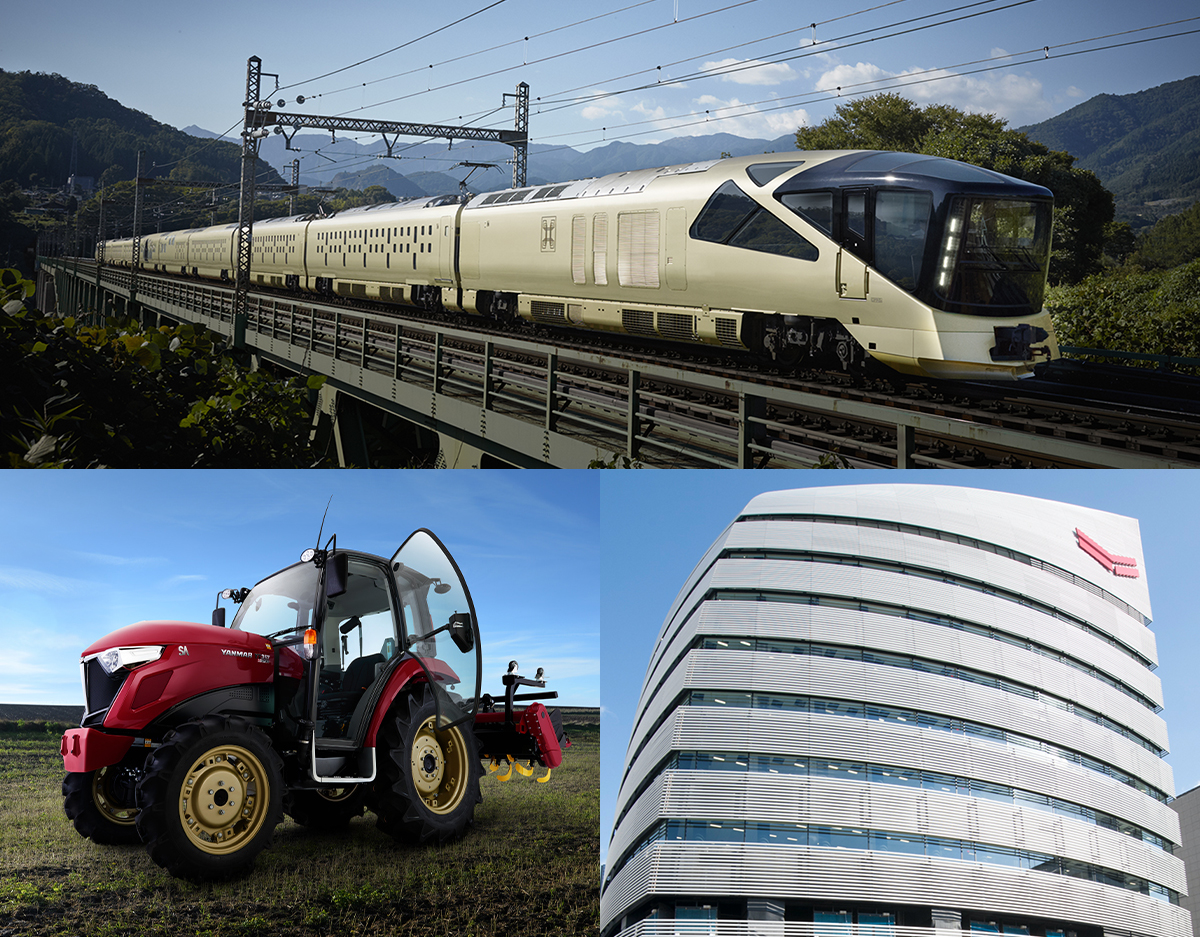 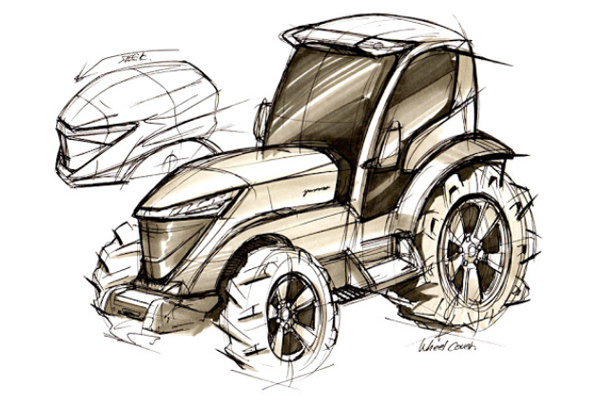 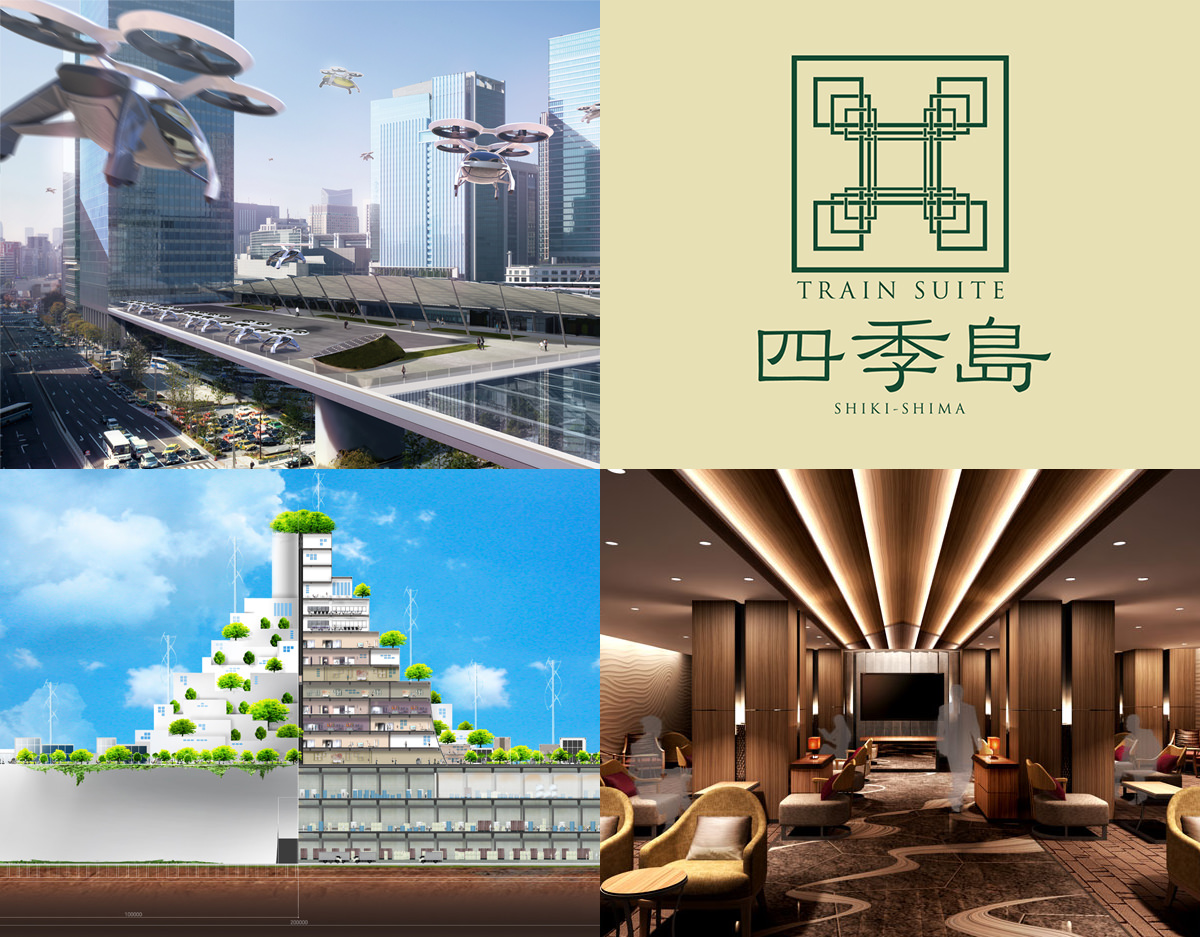 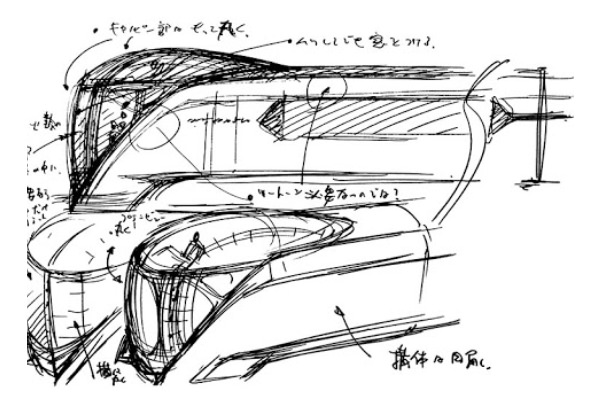 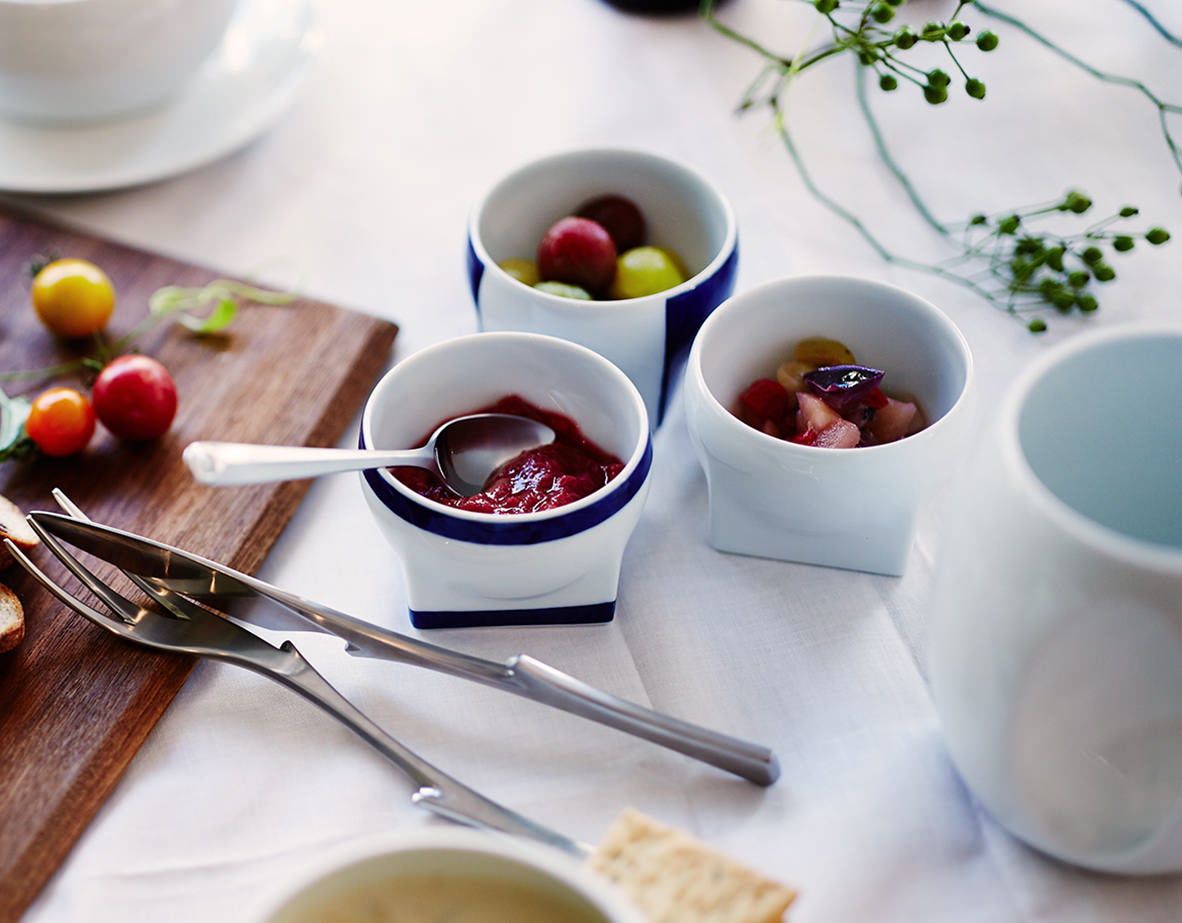 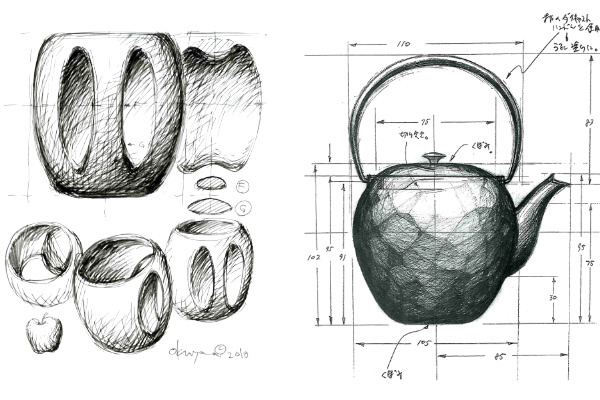 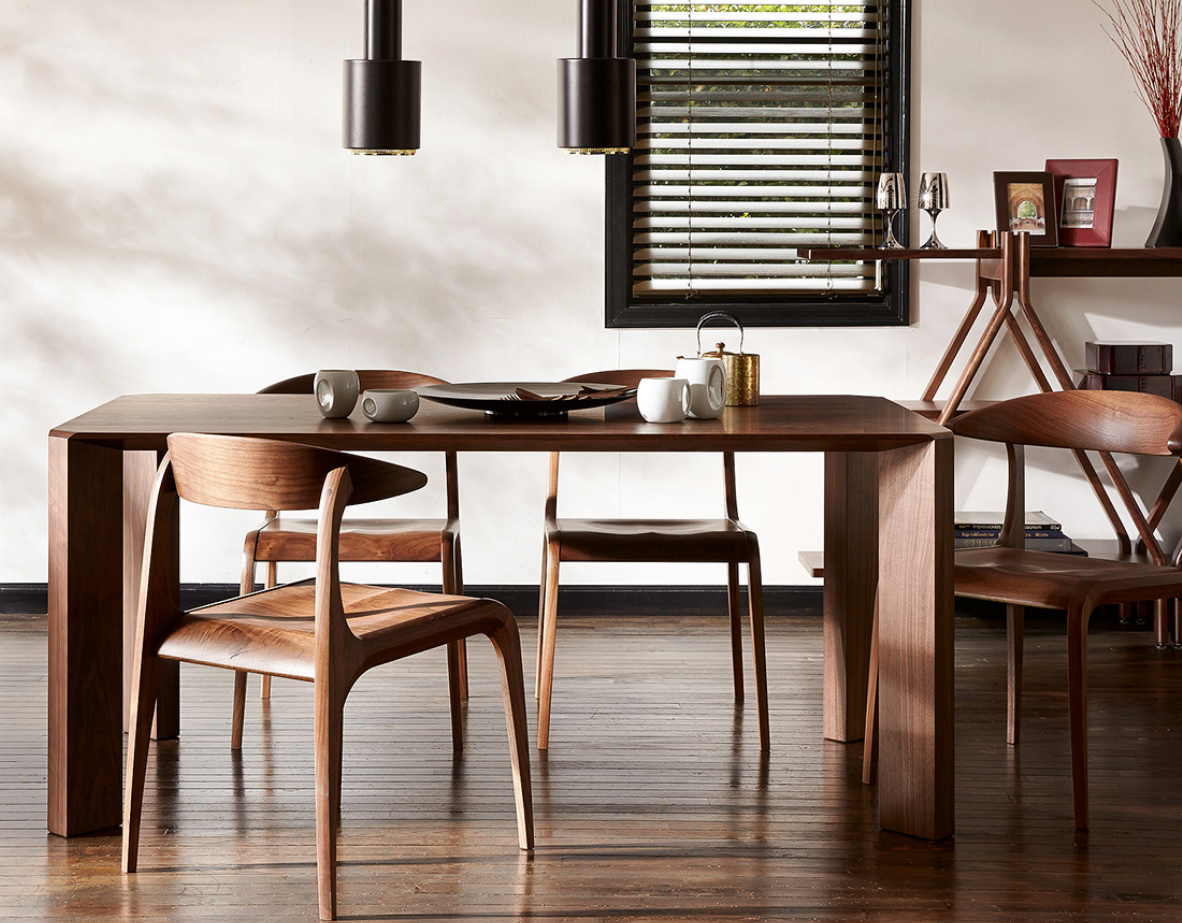 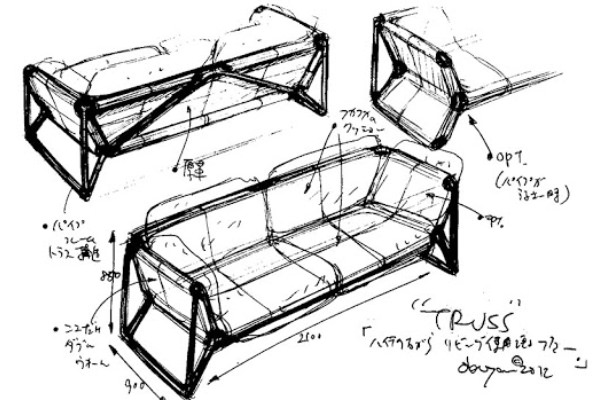 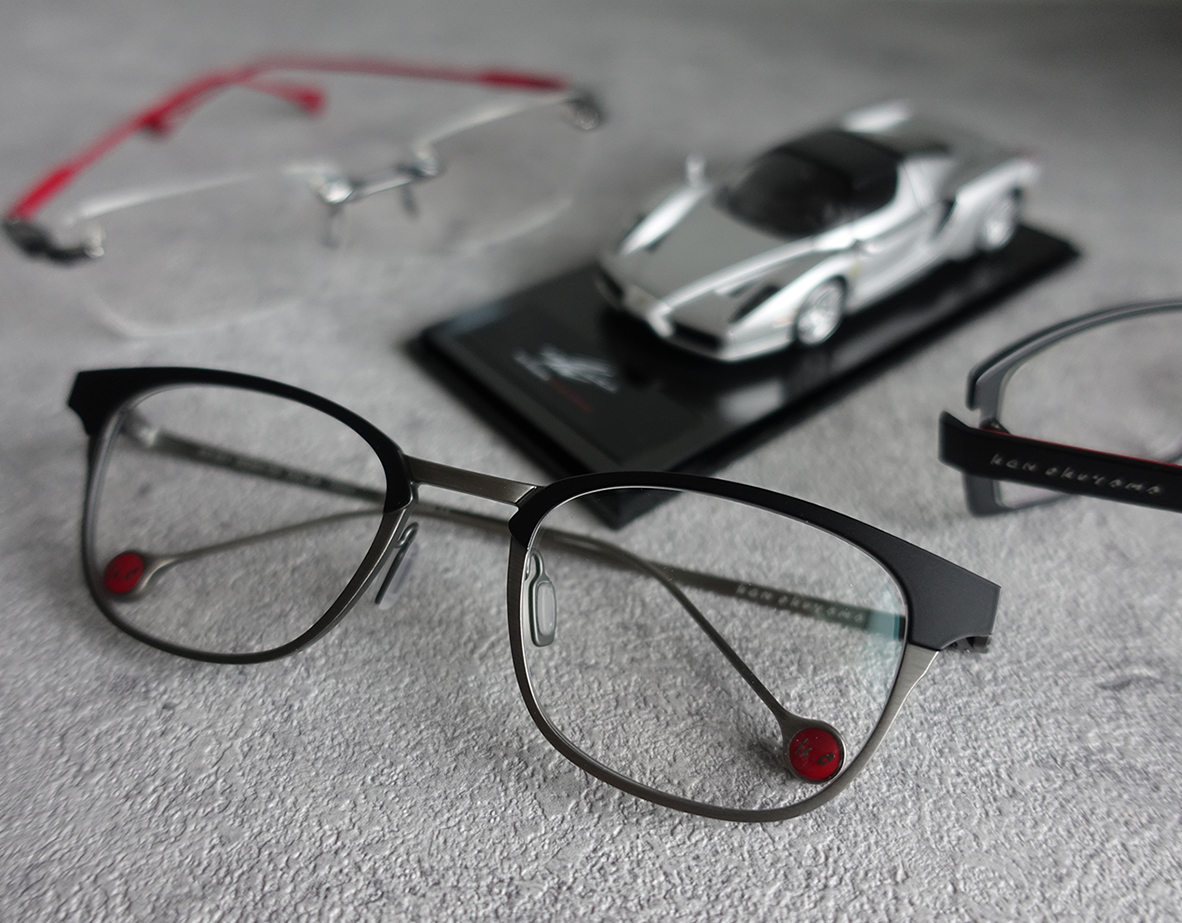 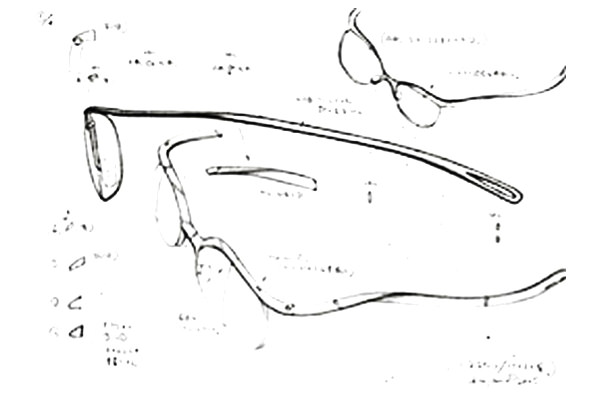 THINGS TO ENRICH YOUR LIFE 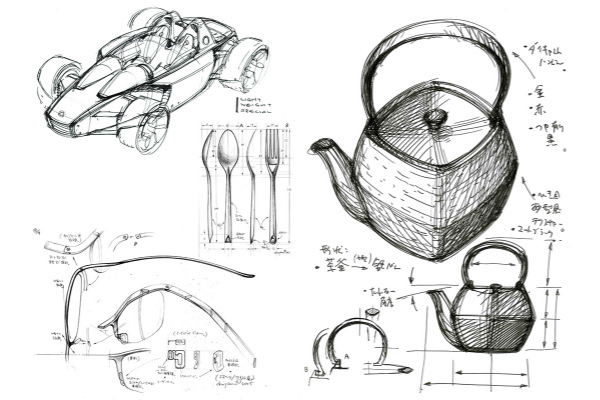 One community of KOD design